A man and two teenagers have been arrested by detectives investigating a number of robberies in Stoke-on-Trent.

The three have also been arrested in connection with an assault near Grosvenor Casino on Octagon Retail Park at around 2.40am and a robbery near TGI Fridays on Etruria Road at around 4.50am.

A 15-year-old boy and a 25-year-old man from Stoke-on-Trent have been arrested on suspicion of robbery, assault and possession of a bladed article.

An 18-year-old man from Newcastle-under-Lyme was also arrested on suspicion of robbery, assault, possession of a bladed article and possession of a controlled drug. They have been released under investigation pending further enquiries.

Detective Constable Mick Smith, of CID, said: “We are continuing to follow a number of lines of enquiry into these incidents that we believe to be linked and I would ask the public to get in touch with any information they may have that may assist with our investigation.

“Anyone with information can direct message us on Facebook and Twitter, call 101 quoting incident number 167 of 3 November or call Crimestoppers anonymously on 0800 555 111.” 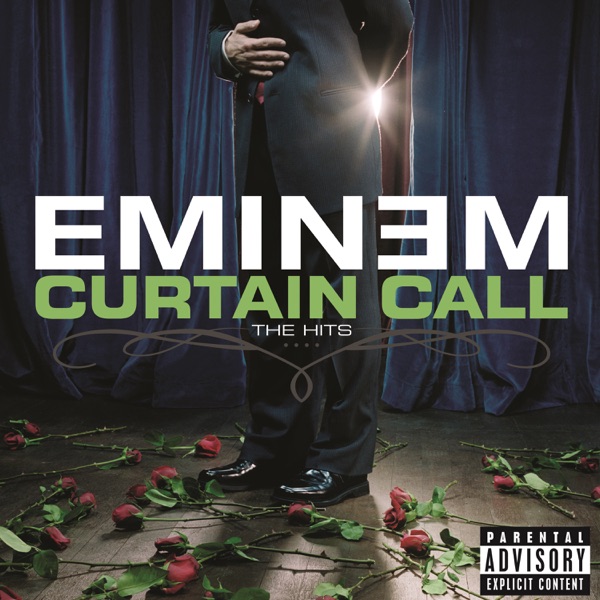