Stoke-on-Trent South MP Jack Brereton has been debating education standards in the city.

Mr. Brereton called the debate to raise his concerns about the impact of Covid-19 on the education of the more vulnerable children in the city, and to call for long-term changes to improve attainment at secondary-school level, with only half of the city’s 16-year-olds meeting national standards, compared to two-thirds nationally.

The Stoke-on-Trent South MP again championed the campaign for the new Florence MacWilliams Academy, a proposed Free School to be run by the Educo Academy Trust, on the site of the former Longton High School.

Speaking in the debate, Jack said, “Stoke-on-Trent is on the up, and all credit must go to the work that has seen youth unemployment more than halve over the last decade across Stoke-on-Trent.

"I must applaud the schools in my constituency which grasped the nettle and ensured pupils had the skills needed to find work.

"Before Cov-19 hit, we were realising more of the potential that will be the basis for our success in the decades to come.

"But after this health crisis, we need to be more ambitious as a city to return to, and sharpen, the upwards trajectory.

“We must open up new education options for children from deprived backgrounds across the city.

"And with industries full of exciting new prospects calling Stoke-on-Trent their home, ensuring our young people have the best possible education is vital for the future prosperity of our city.

"That way we can deliver higher standards of education in Stoke-on-Trent.”

Responding, Nick Gibb MP, said, “The Stoke-on-Trent area is one of huge potential and an area targeted by the Government for additional support through the Opportunity Area policy.

"I know my Honourable friend also shares the Government’s ambition that every state school should be a good school.

“I join my Honourable friend in recognising the tremendous work of headteachers and teachers in Stoke-on-Trent, which has resulted in 80% of schools being judged by OFSTED as good or better.

“My Honourable friend has mentioned the Florence MacWilliams Academy, one of 89 applications received in Wave 14 of the Free Schools programme.

"We will be making an announcement on the successful bidders to that scheme in due course.”

Following the debate, Jack said, “I am delighted I was able to secure this debate, to highlight to Government the importance of improving educational standards in Stoke-on-Trent.

"I will not rest until every child in our city benefits from the best possible education and I will continue to support our local schools to open up opportunities so all our young people can reach their full potential.” 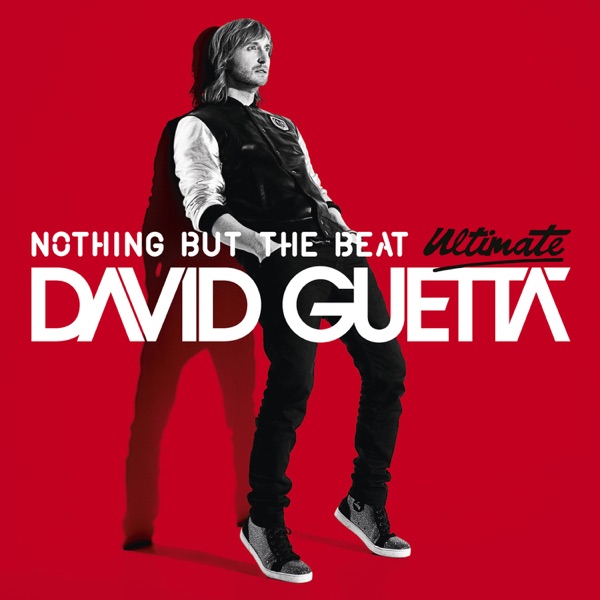