City Council bosses say the number of people sleeping rough in Stoke-on-Trent fell by more than 50% in 2019.

The annual estimate of rough sleepers, carried out in line with Government guidelines, showed there were 16 people sleeping rough on the chosen night in November 2019.

It is the lowest figure since 2015, and council bosses say it is down to agencies across the Potteries working together to support some of the most vulnerable members of the community.

Councillor Randy Conteh, the city council’s cabinet member for communities and safer city said: “The city council is committed to achieving the Government’s target of eradicating the tragedy of rough sleeping by the end of this Parliament and this reduction in the number of people sleeping rough is a significant milestone in reaching that landmark. More than halving the numbers of people who are forced to sleep on the streets of Stoke-on-Trent within the space of a year is a tremendous achievement by all the agencies involved and demonstrates the strength of our partnership working.

“At the end of 2018, we faced a particular challenge around drug use in the city that had led to a significant increase in the number of people involved in anti-social behaviour and struggling to access and retain accommodation. We put in place a concerted programme of action led by the council and the Staffordshire Police, which was delivered through agencies including Brighter Futures and Concrete, Staffordshire Housing Association’s homelessness service. Alongside additional Government funding this programme resulted in 62 people being supported into long-term accommodation and a significant reduction in anti-social behaviour across the city.

“This is further good news on the back of the very recent announcement that we are finalising a five-year lease extension for the Macari Centre, to allow them to continue the fantastic work they do in the city.

“We have also completed a consultation on a new Homelessness and Rough Sleeping Strategy that, with continued financial support from Central Government, will set out how we intend to prevent homelessness and tackle rough sleeping in the city by strengthening our partnerships and focusing on providing tailored support to those who need it most.”

Anyone who is concerned about someone sleeping rough in the city should contact the Rough Sleepers Outreach Team run by Brighter Futures on 0800 970 2304. 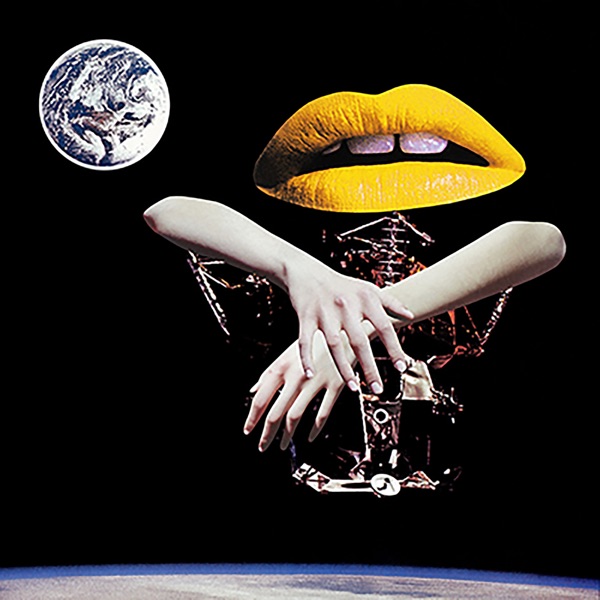