Police appeal for witnesses after incident on M6 at Stafford

Officers are appealing for witnesses after a man suffered serious injuries after falling from a bridge on the M6.

Police say they responded to a report of a man falling from a bridge over the M6 southbound between junctions 14 to 13, near to the Doxey work unit,  just after 2.45pm yesterday (Thursday July 30).

A man in his 30s, from the Stafford area, fell from the Aston Bank bridge, near to the Doxey work site.

He remains in critical but stable condition.

Two lanes of the M6 were closed for over two hours whilst officers carried out an investigation at the scene.

Any witnesses or anyone with relevant dashcam footage is asked to get in touch by either messaging Staffordshire Police on Facebook or Twitter, calling 101 quoting incident number 398 of 30 July or by emailing the investigation team direct at ciu@staffordshire.pnn.police.uk. 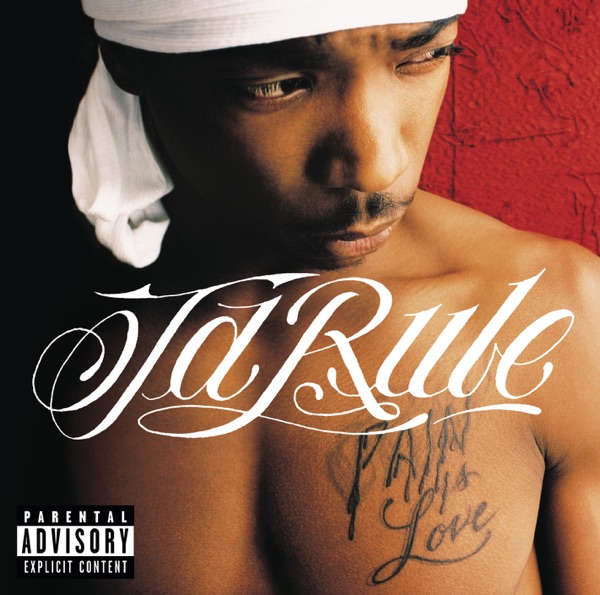