More than 11,000 hours given by volunteers to help police the streets

Volunteers from Staffordshire Police’s Special Constabulary have given over 11,000 hours of their own time to help keep the streets safer since the beginning of the lockdown period.

More than 200 volunteers from the Special Constabulary have given up 11,062 hours since the day lockdown was implemented on 23 March.

Among those giving up their own time is a mechanic and a call centre worker. The two Special Constables have been furloughed from their own jobs and are using their extra time to work on the beat.

Danny Gault, from Stafford, was furloughed in his full-time job as a mechanic but joined the Special Constabulary at the end of April due to Covid-19 restrictions.

The 22-year-old said: “I want to become a police officer so becoming a Special means you can get some training to go into it.

“There’s not a lot more you can be doing when you’re furloughed. I wanted to help out and make a difference so I wanted to volunteer in some way.

“It’s meant that I’ve been building on experience and getting as many hours in as possible to help the force and police the streets.”

Along with Danny is Scott Matthews from Market Drayton. Since joining in December 2019, the 31-year-old also sees the Specials as a stepping stone to becoming a full-time police officer.

Scott currently works in telesales in Trent Vale but was furloughed meaning he has upped his hours from one day a week to two or three.

He said: “I’ve learnt more than ever over the last month that I’ve volunteered more – I’ve picked up so much more experience and knowledge.

“I’ve been furloughed from my normal work but now I’m needed in my role as a Special more than ever. The way I see it is that I’ve got spare time so I can give more shift hours and it gives me more opportunity.

“At the end of the day, it’s all about giving extra support.”

Tony Athersmith, Chief Officer of Specials, said: “The help that the Specials have given to the force during this unprecedented time has been absolutely invaluable.

“The Specials have assisted in arrests, patrolled the streets, stopped and seized vehicles, carried out stop searches and attended road traffic collisions.

“It’s incredible to see how some of them have been using their furloughed time to give back to their communities – it’s a selfless act that hasn’t been taken for granted by anyone at Staffordshire Police.”

The Special Constabulary is made up of volunteers who, when on duty, wear a uniform and have full police powers. 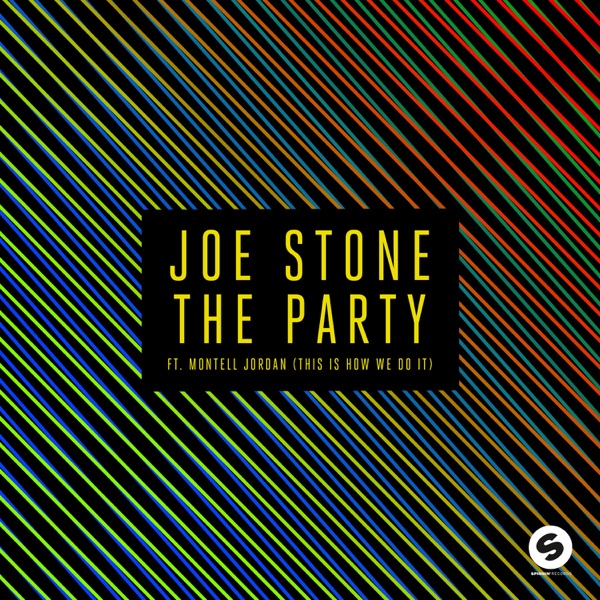