Kitten rescued after being abandoned in bag by canal

A kitten has been rescued after being dumped in a bag by a canal in Stoke-on-Trent.

She was found just after midnight last Monday (12 August), leading to RSPCA staff naming her Cinderella.

She said: “I was on call, it was the first job of the day and the call came through just after midnight.

“Little Cinderella was lucky that her own Knight in Shining Armour spotted her and took her home before calling us to help. He said she was unresponsive, weak and cold to the touch.

“She’s now safe in our care and, when she’s old enough, she’ll be ready to find a home. We’re sure her fairytale will have a happy ever after.”

The charity says it faces a 'cat crisis' over the summer months every year, as it’s centres take in three cats every hour.

Most kittens are typically born between April and September which means during the ‘kitten season’ the charity ends up with large amounts of young cats coming into its care.

The charity has also seen a shocking peak in abandonments over the summer period with 58% more cats being dumped in July last year compared to January (July: 9,691. January 3,990).

Laura added: “It’s extremely busy for us this time of year and we taken in an average of 86 cats every day! Unfortunately, the UK is facing a cat overpopulation crisis and many unwanted cats and unplanned litters of kittens are ending up in rescue centres.

“That’s why we’d urge anyone thinking of getting a cat to consider the long-term commitment involved in properly caring for that cat before deciding to bring one home. We’d also urge all cat owners to ensure their pet is neutered to avoid any unplanned litters.” 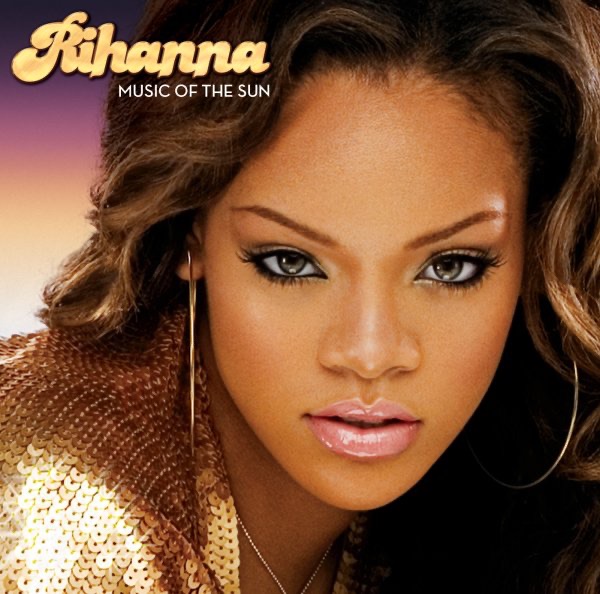