Hospital bosses in Cheshire to discuss potential impact of Brexit

Hospital bosses in Cheshire will meet this month to discuss the potential impact of Brexit on NHS staff.

A representative from Mid Cheshire Hospitals NHS Foundation Trust ­– which runs Leighton Hospital in Crewe, Victoria Infirmary in Northwich and Elmhurst in Winsford – will attend meetings to discuss the issue throughout January.

Outgoing chief executive Tracy Bullock, who will leave the trust a week before Britain leaves the European Union on March 29, told the board of directors on Monday that issues around staffing and contract procurement will need to be addressed.

“I think there is going to be a flurry of meetings over January that will be external and take a lot of time,” said Mrs Bullock, who has been named as the new chief executive at University Hospitals of North Midlands NHS Trust, in Stoke.

“From talking to other organisations, the key issues that are being discussed are around workforce and procurement – not issues about money or performance.

“I have been speaking to other trusts about what governance that they are putting in around Brexit and I have had a variety of responses to that question.”

Dr Paul Dodds, medical director and deputy chief executive, added: “There are bound to be risks associated with Brexit.”

Last month, neighbouring East Cheshire NHS Trust – which runs hospitals in Macclesfield, Congleton and Knutsford – said that a no-deal Brexit would pose a ‘low risk’ to its supplies. 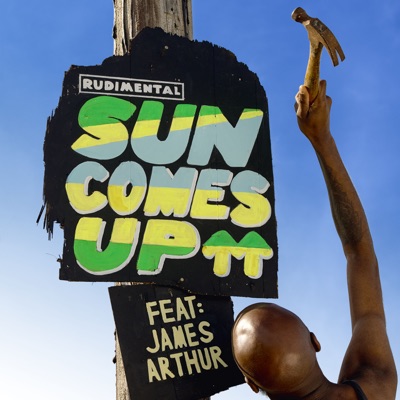