Four men from Newcastle have been jailed after pocketing £114,000 from eight customers and never completing their jobs.

It marks the end of a lengthy investigation led by Staffordshire County Council.

Robert Johnson, Blundred and Henshall pleaded guilty to a charge of fraudulent trading.

Robert Johnson and Blundred admitted fraudulent trading between April 25, 2016, and April 23, 2018, by misleading customers when they carried out work for JB Home Improvements Limited.

A fourth defendant – 67-year-old Ronald Johnson – admitted engaging in a commercial practice which was ‘misleading’ and ‘aggressive’.

Jailing the defendants, Judge Jonathon Salmon accepted that some work was started with the intention of completing it.

But he added: “That rapidly turned to dishonest intentions to fob customers off to abandon the contract.

“This was dishonest behaviour over a sustained period of time.”

Robert Johnson, aged 33, of Denbigh Close, Clayton, was jailed for three years and seven months and disqualified him from being a company director for eight years;

Blundred, aged 33, of Bedford Crescent, Clayton, was jailed for three years and six months and disqualified him from being a company director for eight years;

Henshall, aged 31, of Melville Court, Clayton, was jailed for 15 months and disqualified him from being a company director for four years;

Ronald Johnson, of Denbigh Close, Clayton, was jailed for 14 months.

Earlier, David Farley, representing council tenant Blundred, had told the court that his client and Robert Johnson had been best friends since school. He has been affected by the death of his ‘life coach’ father.

Mr Farley said: “It wasn’t in their mind to go out defrauding people, bullying and lying to people. It’s a cause of great regret and shame for Mr Blundred that it went that way.”

In a letter, Blundred wrote: “I’m filled with regret and sadness. I’m willing to take anything given to me, for example, working in the community, paying back the customers.”

The court heard ex-Army Henshall was an employee of the company.

Daniel Lister, mitigating, said: “I accept he has repeatedly told lies. He was a naive and foolish participant.”

The council has welcomed the prosecution.

Councillor Gill Heath, cabinet member with responsibility for trading standards, said: “What these men did was truly wicked, preying on the most vulnerable in our communities.

“Not only did they mislead customers about the work they promised to do but when they were questioned about the work, they tried to bully their way out of it.

“The sentences reflect the dim view the courts take over such dreadful trading practices.” 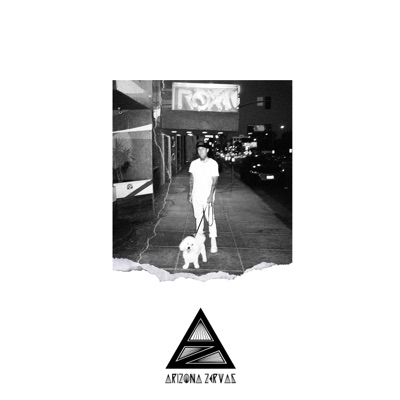