Fire crews have dealt with two separate incidents in Crewe this morning.

Shortly before 7am firefighters were called to a commercial building on West Street.

Two fire engines from Crewe were dispatched to the premises and on arrival they discovered a fire involving a fridge on the ground floor of the property.

Two firefighters, wearing breathing apparatus, used a hose reel jet to extinguish the fire. The crew then used a large fan to clear the smoke from the building.

Crews were in attendance for around one hour.

In the second incident, at around 8.25am firefighters from Crewe and Nantwich were dispatched to reports of an unsafe structure on Underwood Lane.

On arrival, crews found that a 35ft long brick garden wall had collapsed onto the pavement.

Firefighters used hand tools to remove the bricks and ensure that nobody was trapped or injured.

The crews were detained at the scene for around 50 minutes. 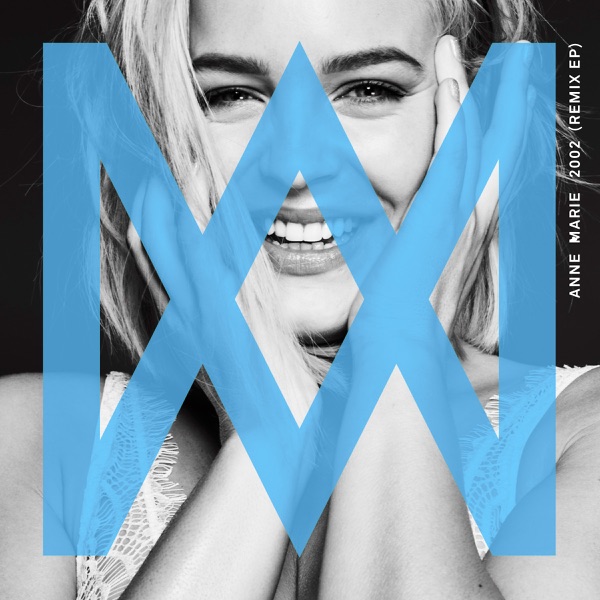