A former RAF Sergeant has been telling children at a school in Crewe how he found out World War II was due to end - two days before VE Day.

Bernard Morgan, who turns 96 this week, voluntarily signed up for the RAF when he turned 18 in 1942.

As he had learned to type while working for a railway company, he was sent on a special course in Oxford to become a code and cipher operator.

While stationed in Schneverdingen in Germany he received a telex that said “German war now over, surrender effective sometime tomorrow”.

Having signed the official secrets act, he was unable to share the good news.

But two days later on 8 May 1945 it was confirmed that the war in Europe had ended.

Bernard has been sharing his experience with Year 6 pupils at Hungerford Primary Academy.

That includes being the youngest RAF Sergeant to land at Normandy.

Then, as a 20-year-old, he had been on a ship moored off Gold Beach, and saw other vessels around them destroyed by shells.

He said: "We had this Bren gun, and I had to man it on this landing craft at 2 o'clock in the morning.

"To tell the truth I was frightened to death sat there.

"I knew how to fire it because I had used them in training.

"I was waiting for low flying aircraft, but none came."

Bernard, who helped operate the Type X cipher machine, says on VE Day itself there was a massive bonfire.

He said: "Some of the lads had never fired a shot all during the war, so they went and shot a deer!

"Of course they were in trouble, but it didn't bother them.

"Just by chance the cook in the Sergeants' Mess was a butcher.

"They thought they were going to have it, but it was taken off the airmen and we had it in the sergeants mess."

Bernard got to come back home briefly, before being deployed to India.

He said: "The week after we were flown back to Croydon, and then we were sent by special train back up to Blackpool.

"We then got our tropical kit.

"And who do you think was handing it out? Stanley Matthews, the footballer!

"He had been there all through the war, he was a drill corporal.

"All of them were sportsmen, cricketers or footballers."

Bernard was himself a talented sportsman, running the mile for the RAF team in the summer of 1943 at White City in London.

But he had to drop out of the team, as his superiors would not release him for events due to his codebreaking work.

After the war ended, he just missed out on qualifying for the 1,500m at the 1948 London Olympics.

Part of the reason for Bernard's trip to Hungerford Primary Academy was to help the Royal British Legion raise awareness of the 75th anniversaries of VE Day and VJ Day this year.

It has opened a ballot to encourage members of the Second World War generation to attend special commemorations taking place in May and August, with travel and accommodation paid for by the charity.

It is for those who were in the armed forces, were evacuees, or helped in the war efforts back on the home front.

Bernard is hopeful of having a place for the activities in London from 8-10 May, but says it will also bring mixed emotions.

He said: "It will be upsetting because I keep thinking of these lads, I looked at their graves last year - one aged 19 and the other 20 - and it could have been me.

"Where they had been killed by shrapnel, the next week I was posted there."

There is more information on events as part of VE Day, and the Royal British Legion ballot (which closes on 17 February), here: https://www.britishlegion.org.uk/get-involved/remembrance/remembrance-events/ve-day-75. 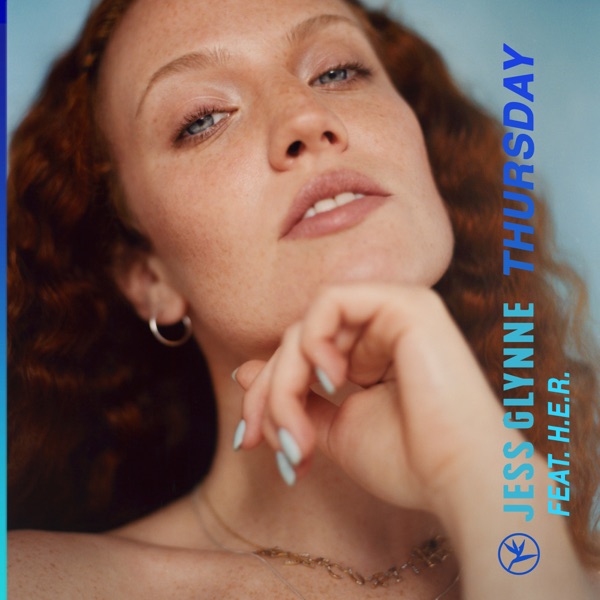