A burglar who tried to hide from officers in a cupboard after breaking in to a Staffordshire supermarket has been jailed for 30 months.

The 29-year-old jumped over the counter and attempted to open the cigarette cabinet.

Bowen went on the run from police for over a month but was rumbled and arrested when officers found him hiding in a cupboard in an address on Winchester Avenue in Bentilee on 18 January.

“Those who commit crime will be brought to justice.”

He was also disqualified from driving for 27 months and ordered to take an extended driving test. 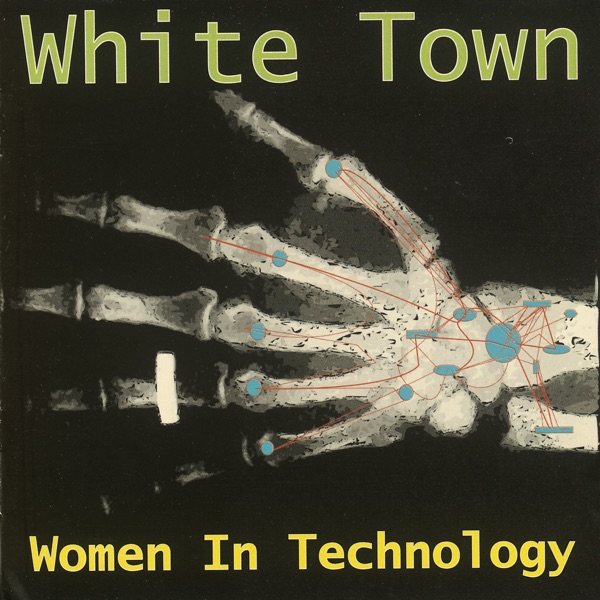