A53 flyover to reopen - four months after it closed for repairs

Repair work is set to be completed this week on the A53 flyover in Etruria, which has been closed since July.

Work costing £154,000 has been taking place since the end of September, following extensive inspections and tests on what was causing reinforced concrete around an expansion joint to crumble.

Weather permitting, the flyover is set to reopen to traffic on Fri 8 November.

A city council spokesman said: “This has been a thorough programme of inspection, repairs and improvements - the most intensive since the bridge was built.

"While unfortunately the work has taken a considerable amount of time to complete, we believe we have not only fixed the immediate problem, but have also removed the need for more costly and time consuming maintenance in future years.

“Safety and making sure we get it right has to be the number one priority with something like this. A great deal of work has taken place since we took the decision to shut the flyover.

"Overall, this has been a £154,000 project to replace expansion joints and parapets; test and repair the damaged patch of concrete; survey, replace and clean the drains; repair, surface and waterproof the roadway and also clean the bridge and cut back vegetation. Due to the nature of the problem found underneath the tarmac, quite often the work has been about design and technical approvals which have not been visible to the public.

“We’ve done everything we could to minimise the impact on traffic throughout. The work to waterproof the bridge deck and fit a new drainage system on the flyover has been completed this week.

"The last phase of work will involve replacing the defective joint that first brought the bigger problem to light. We’re expecting this to be completed by next Friday, weather permitting.

"We would like to thank the motorists who reported the initial pothole to us and to apologise to anyone who has been inconvenienced by the ensuing works.” 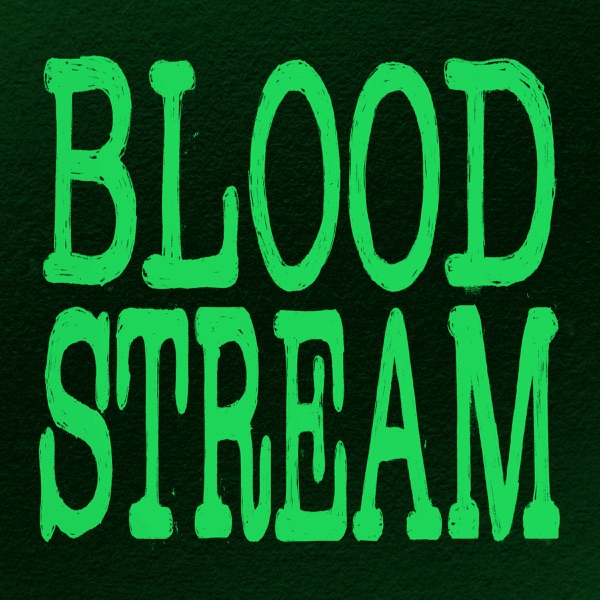