50 bikes have been seized by police in a crackdown against off-road bikers across Staffordshire.

The seizures have come as the force’s roads policing team continues to focus on anti-social behaviour and those driving dangerously, particularly during the lockdown period.

A number of vehicles being used in an anti-social manner have been reported across the county but officers are aware of a number of hotspots in Stoke-on-Trent, Rugeley and Stafford.

Chief Inspector Mat Derrick, who heads the force’s roads policing unit, said: “We often hear from residents who are rightly concerned about the use of illegal off-road bikes as they pose a real danger – especially if they’re not being used on roads and are being used on canal towpaths or pathways.

“We’ve received a number of reported incidents across Staffordshire and want to stress to those communities affected that we continue to run operations to tackle the issue. A total of 50 seizures is just the start.

“To help us in our aim to combat the issue, we added three scrambler bikes to the roads policing unit’s fleet in December and often deploy them across Staffordshire to catch those in hard to reach areas. We also have drones that allow us to search large areas or places where access is limited.

“However, we rely on information from the public to guide our resources to where they are needed most, so it is important that people continue to report these issues, so that we can tackle them.” 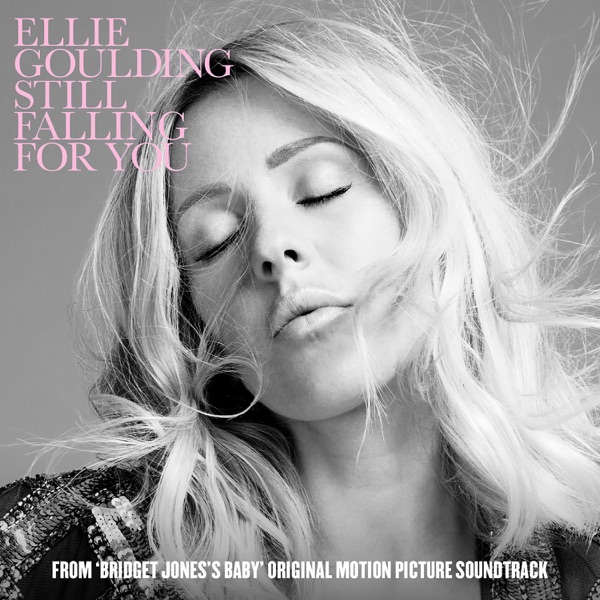