18 dispersal notices were handed out over the weekend in part of the Staffordshire Moorlands.

It is part of a crackdown on anti-social behaviour in Werrington following concerns from local residents.

A dispersal order was put in place, giving officers the power to move on anyone for 48 hours, to prevent members of the public being harassed, alarmed, distressed or the occurrence of crime and disorder.

Failing to comply with an order is a criminal offence and police can return anyone under the age of 16 to their home address.

Of the 18 handed notices to leave the area, one of the individuals was from Birmingham, with the others from various areas of Stoke-on-Trent.

Chief Inspector for the Moorlands, Mark Thorley, has tweeted: "We will continue to monitor, those we have come across should expect to sit with one of my officers and their parents imminently to help them avoid causing future similar issues." 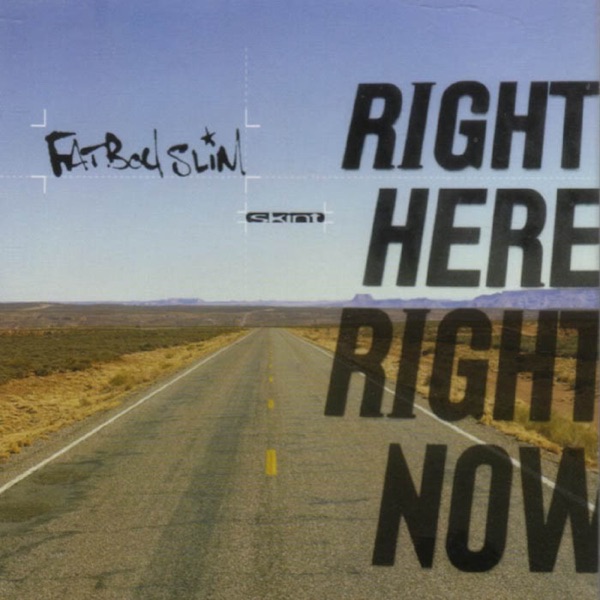