Port Vale have landed a money-spinning FA Cup tie in the third round.

They have been drawn away to holders and current Premier League champions Manchester City.

The Vale reached this stage of the competition after a Tom Pope hat-trick secured a 3-1 victory at Cheltenham on Saturday.

The two sides have met in the competition once before back in 1991 at Vale Park.

Man City triumphed that day 2-1 thanks to goals from Niall Quinn and Clive Allen, while ex-Man City striker Darren Beckford was on target for the Valiants.

Vale Club President John Rudge said: “What a challenge? “It’s fantastic and it will be great for the players and also the fans as well, it will be a great occasion for us.

The game should attract a big crowd and a major boost to the clubs finances, Rudge said: “It will help the new owners who have done exceptionally well and let’s see if we can get the club going on a much more forward basis, climb the table as we have done in years gone by, but no, we will all be looking forward to the fantastic draw.”

Elsewhere Stoke City have been drawn away at fellow Championship outfit Brentford.

The two teams have never met before in the competition but in the league they fought out a goalless draw at Griffin Park in September.

Crewe Alexandra will also face Championship opposition if they overcome Eastleigh in a replay.

They have been drawn at home to bottom of the table Barnsley.

The sides have met before in the cup in 1906 when Barnsley prevailed in a replay.

The Yorkshire also triumphed again 6-1 when they met in 1927.

The third round ties are to be played between the 3rd and 6th January 2020. 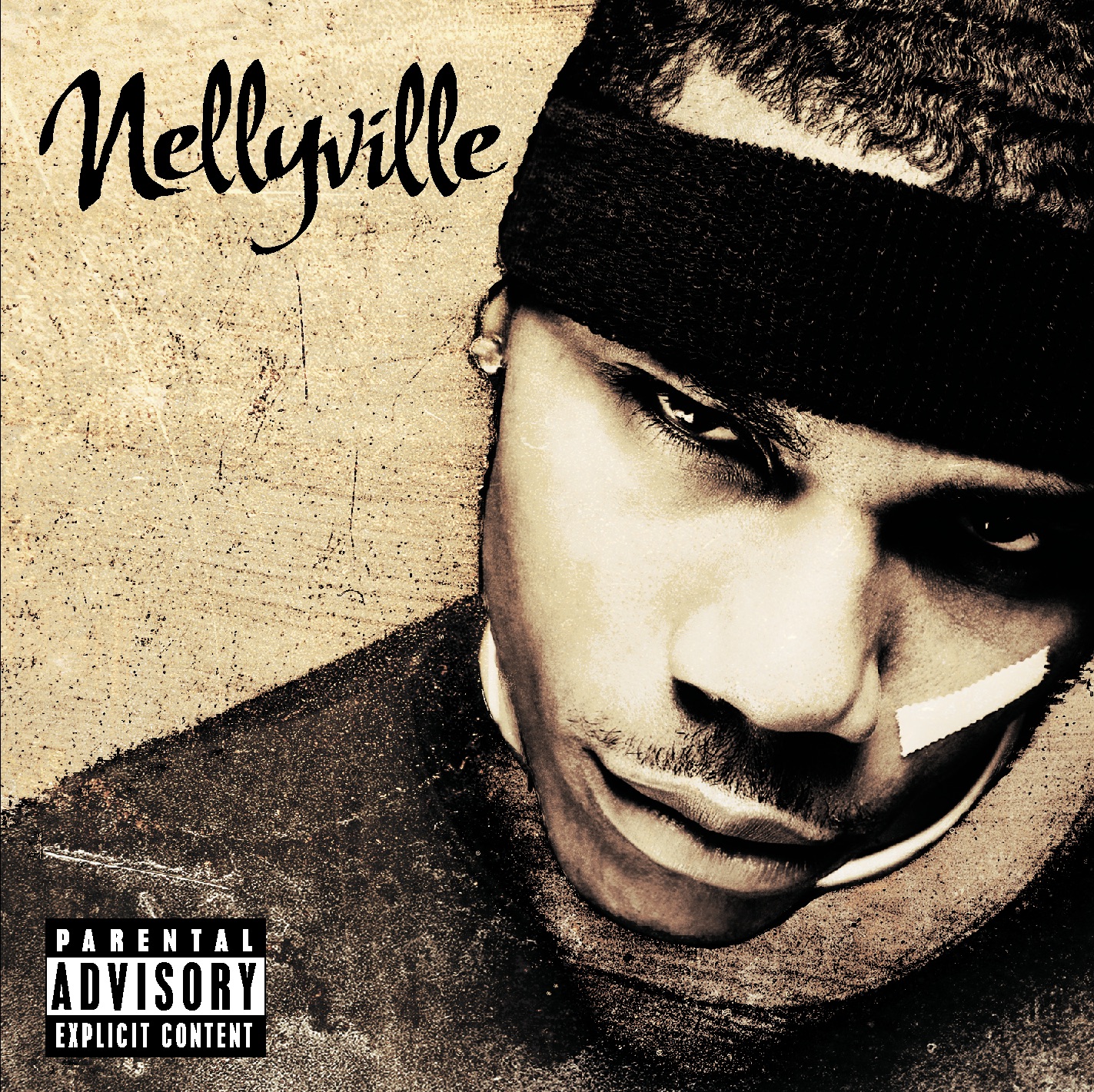