It was the end of an era for Stoke Potters speedway at Loomer Road last night (Saturday).

On an emotional night and in front of the biggest crowd for several years Stoke lost out 50-40 to table toppers Leicester Lion Cubs in the final ever speedway meeting to take place at Loomer Road in the National League.

The Potters went in front in heat three as Jack Smith and skipper Luke Priest combined for a 4-2 heat advantage over Dan Thompson.

The lead was short lived though as the Lion Cubs gained a 5-1 in heat five as Luke Ruddick and Anders Rowe kept Priest at bay and the visitors followed this up with a 4-2 heat advantage to lead 16-20 after six heats. Leicester piled on the pressure and took a further 5-1 advantage in heat eight as Terry-Daley and Ruddick combined to keep Alcock at bay.

Connor Coles and Priest gained a 5-1 in the following race to reduce the deficit to just four points with the Potters trailing 29-25 after nine heats.

The Lion Cubs then gained two successive 5-1’s to take control of the meeting and lead 39-27 after eleven races virtually sealing victory.

Stoke struck back again with a 5-1 of their own as Joe Alcock made a great start holding Dan Thompson at bay, Alcock looking for his partner managed to force Dan Thompson into a mistake allowing Priest to come through and bring the house down as the Potters trailed 40-32.

A couple of drawn heats saw the Potters remain 8-points down before Danyon Hume took the chequered flag for the last official National League meeting held at Loomer Road as he was followed home by Coles and Dan Thompson for a Lions Cubs 4-2 sending the Potters to a 50-40 defeat. 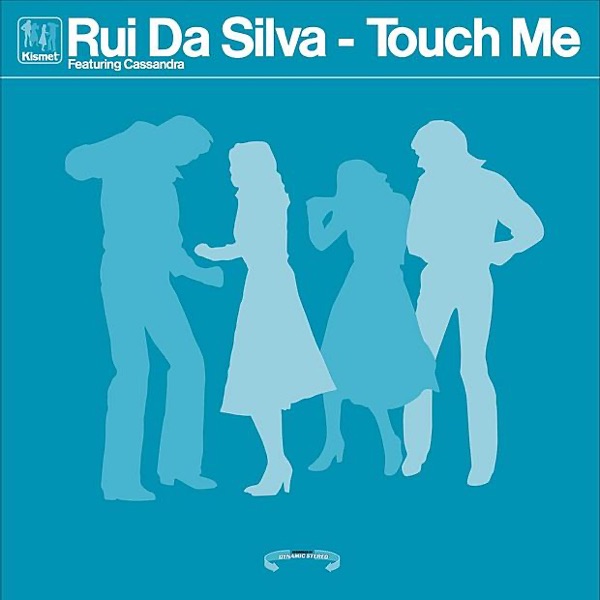